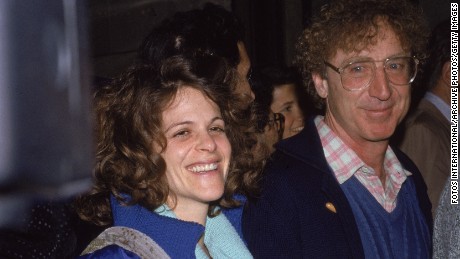 (CNN)Gene Wilder and Gilda Radner’s first meeting was like a scene out of a romantic comedy, complete with a funny kicker. In fact, the same can be said of much of their Hollywood romance.

They met on August 13, 1981, as the sun had just started to hide behind the Hudson River, according to Wilder’s detailed account in his 2006 memoir “Kiss Me Like a Stranger: My Search for Love and Art.”
Wilder was dressed in a tuxedo. He had just finished shooting a scene on the set of “Hanky Panky,” in which he was set to star with Radner. 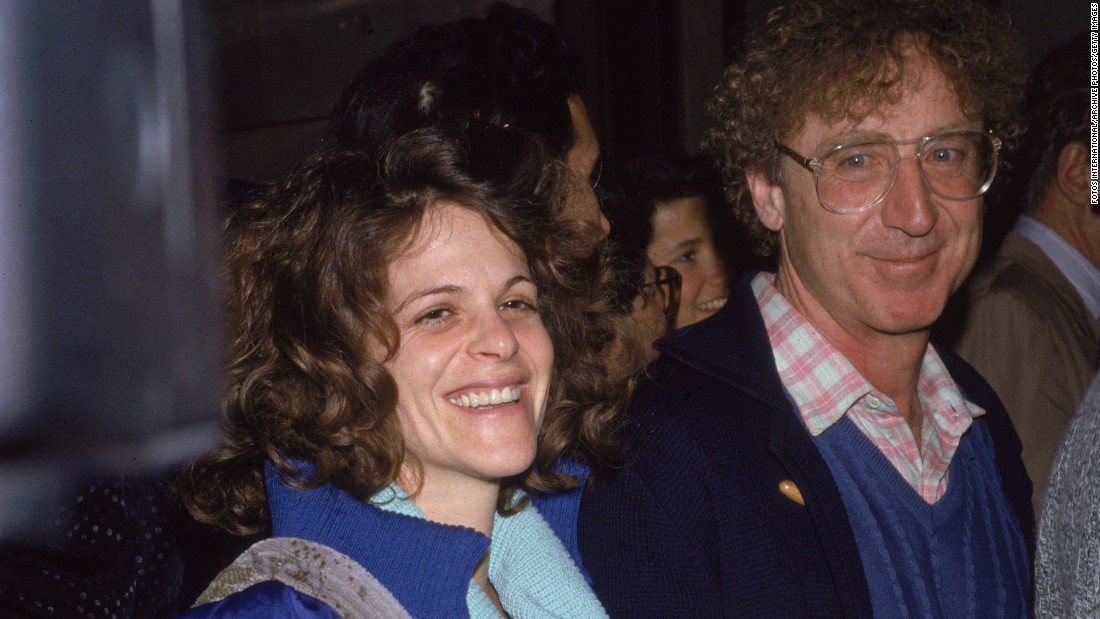 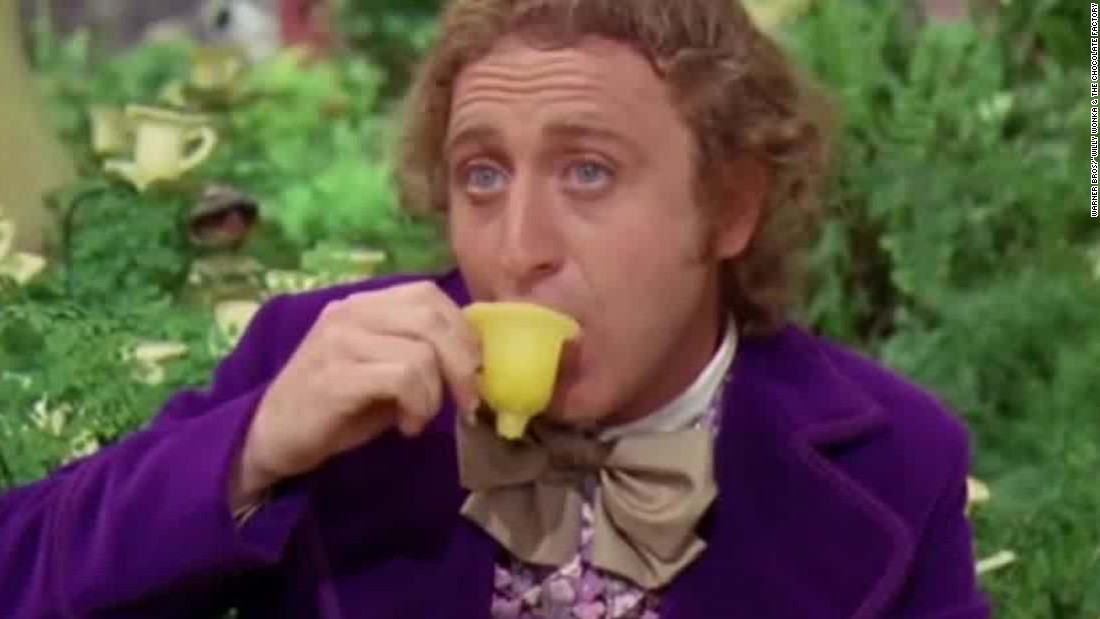 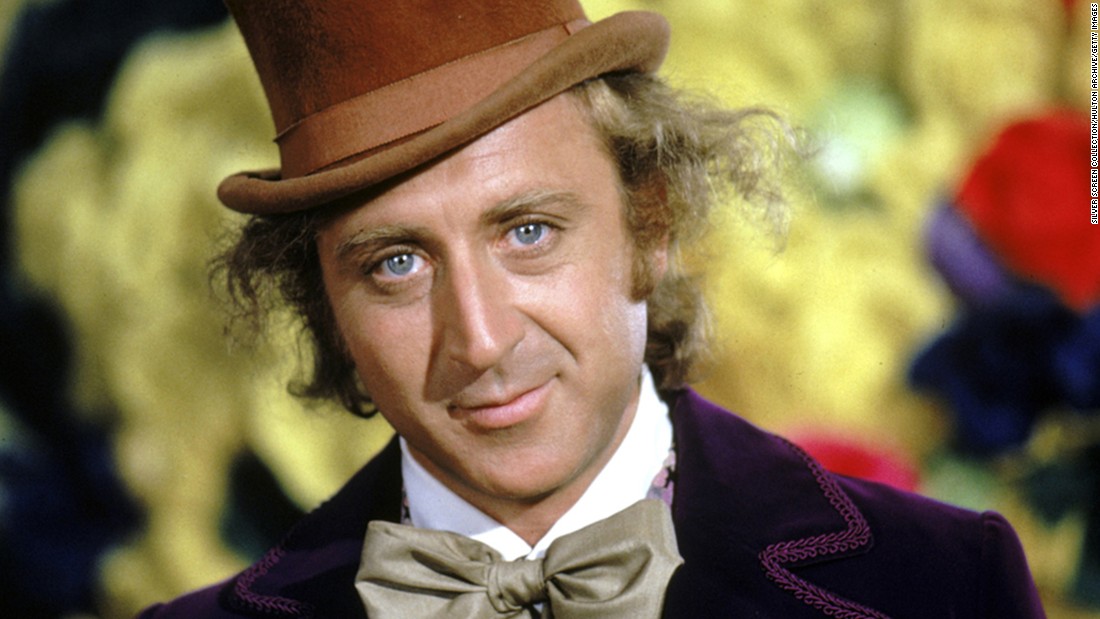 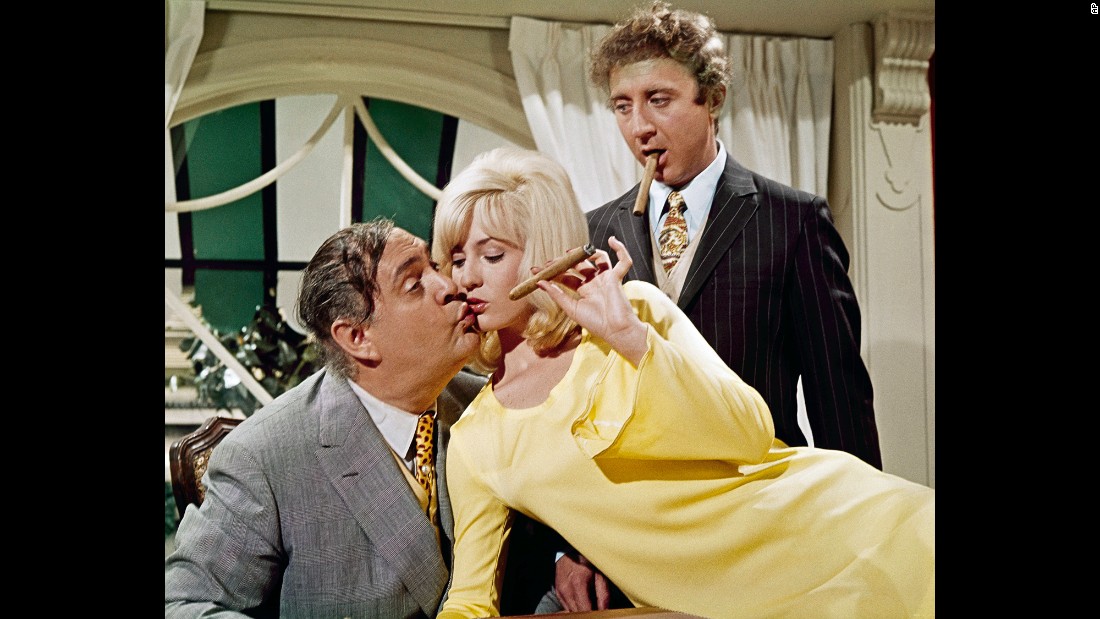 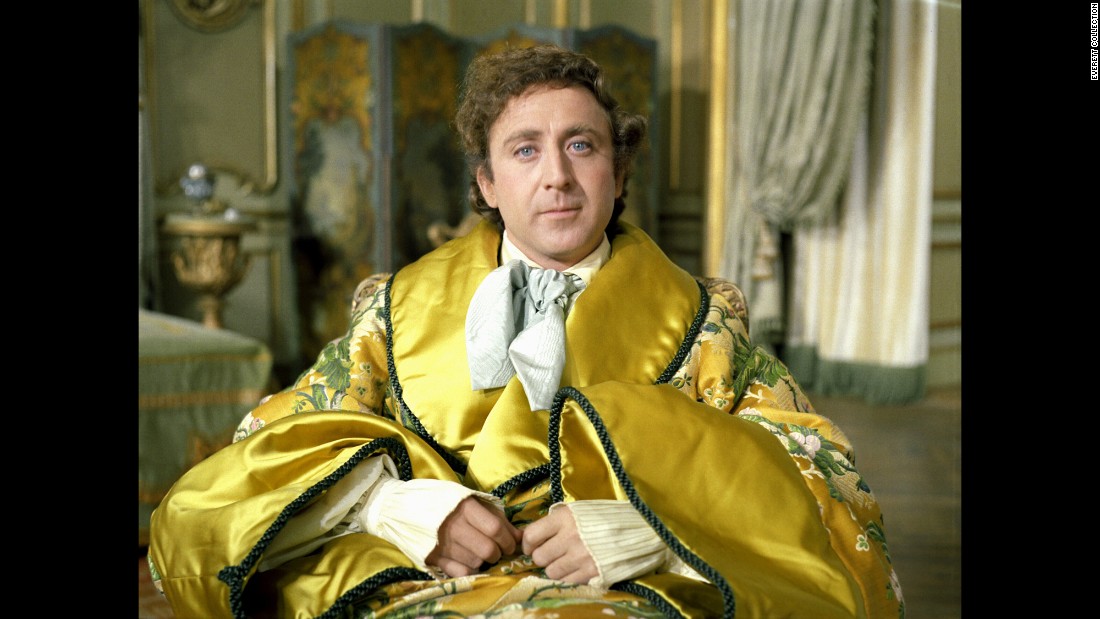 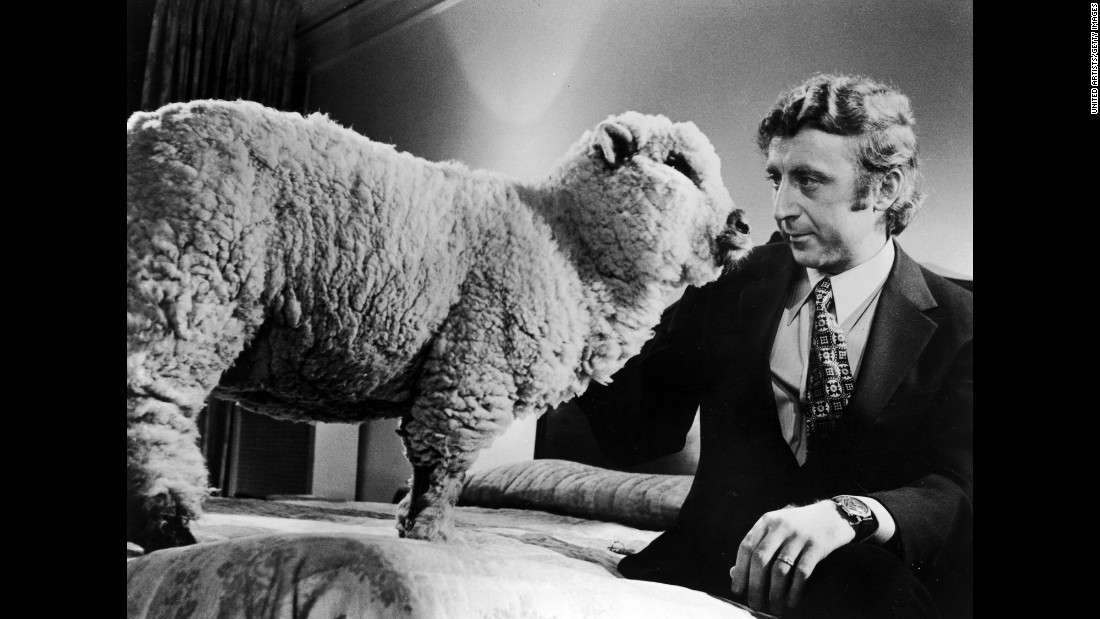 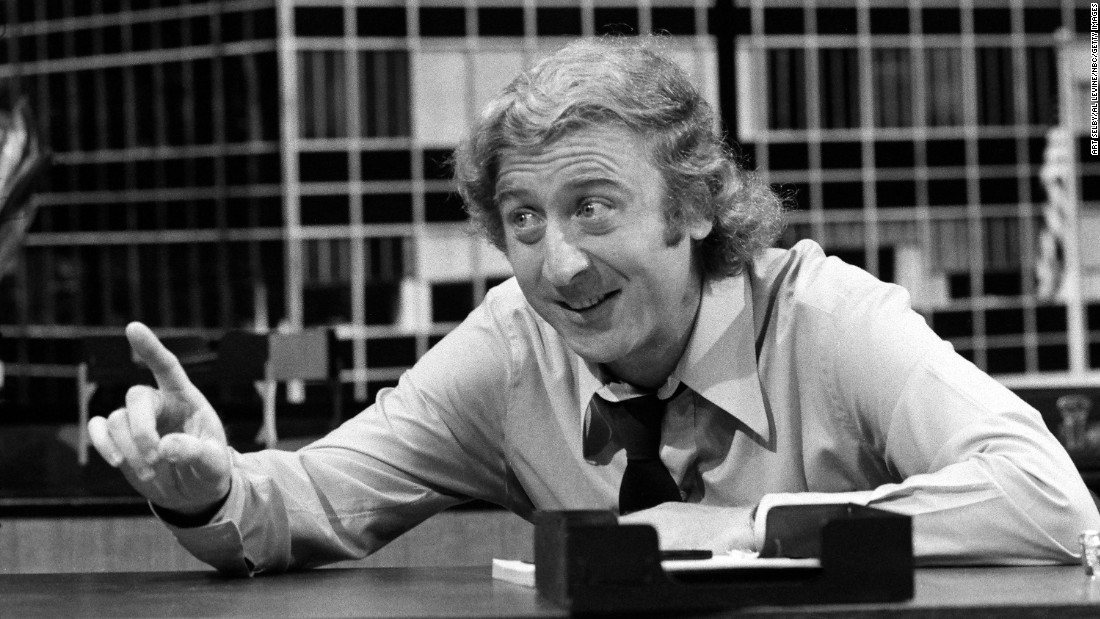 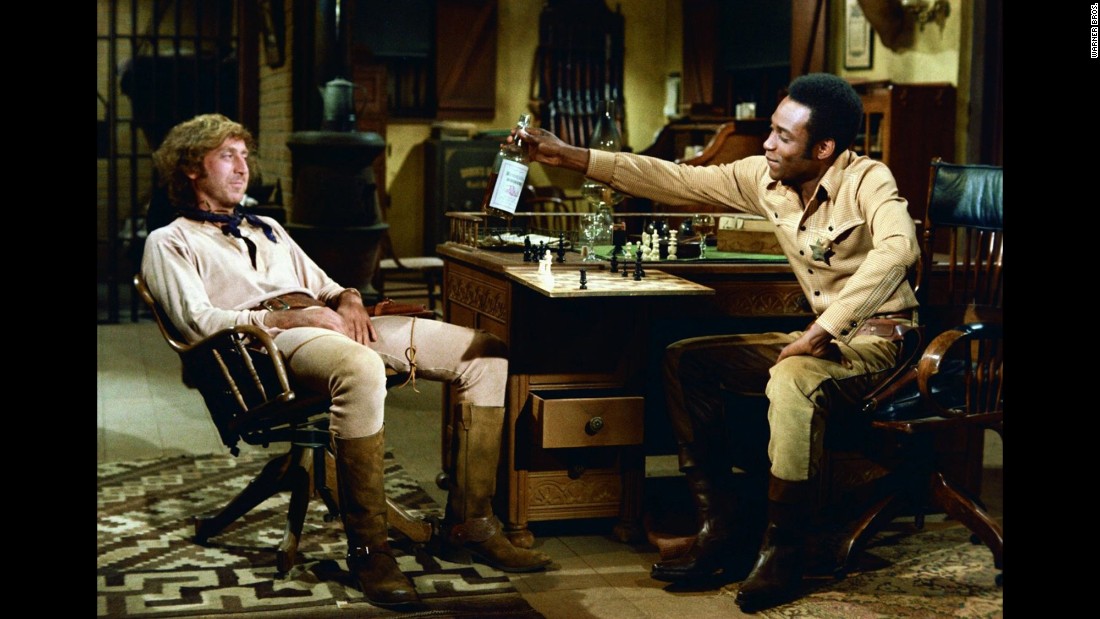 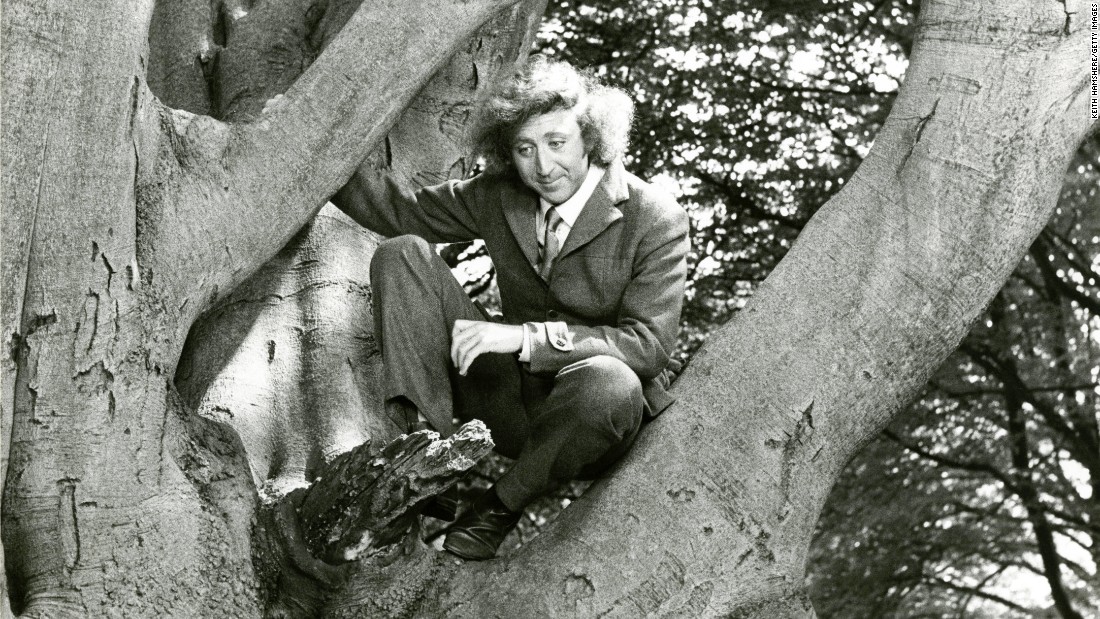 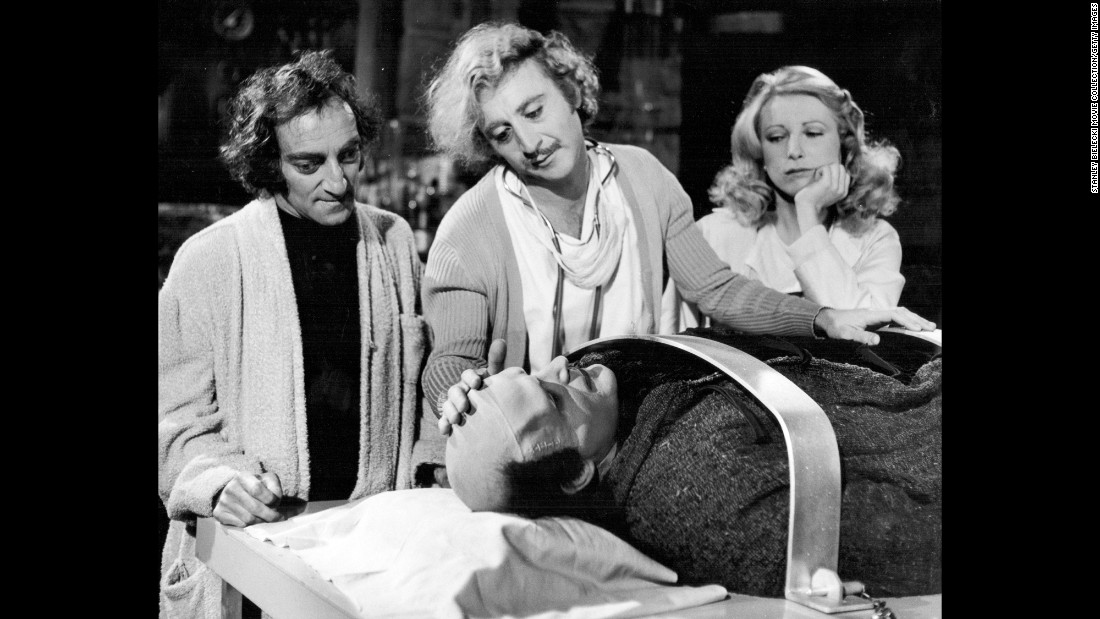 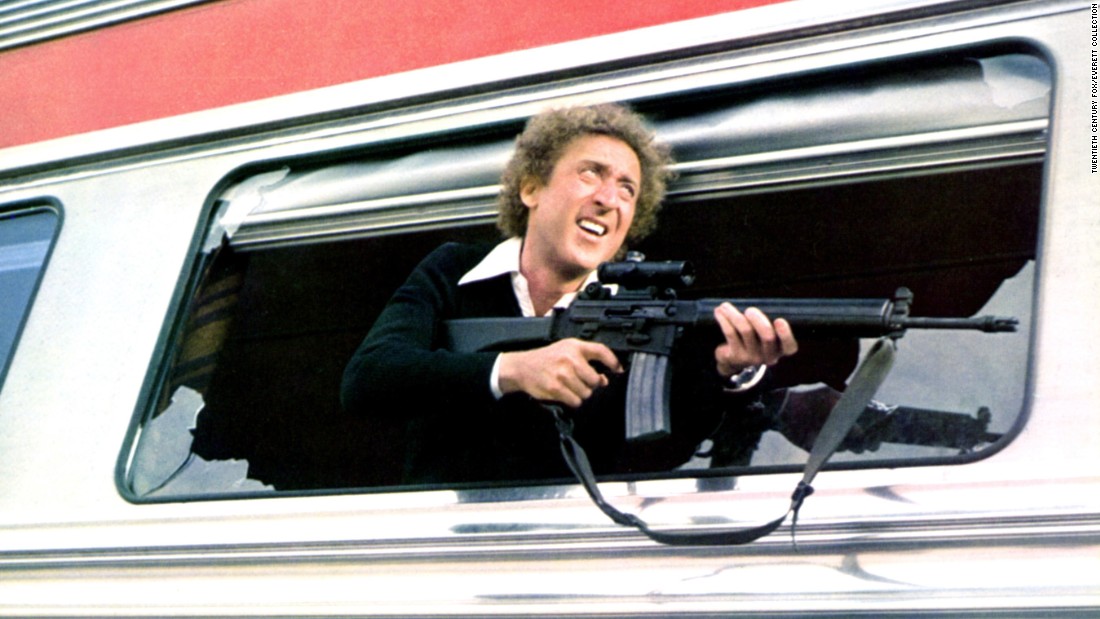 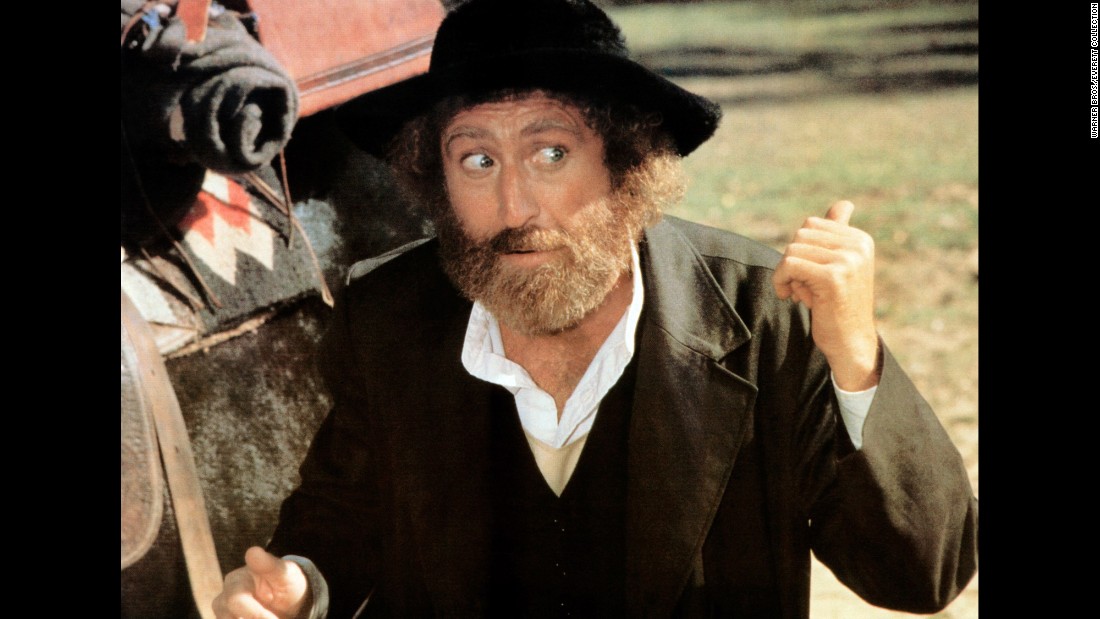 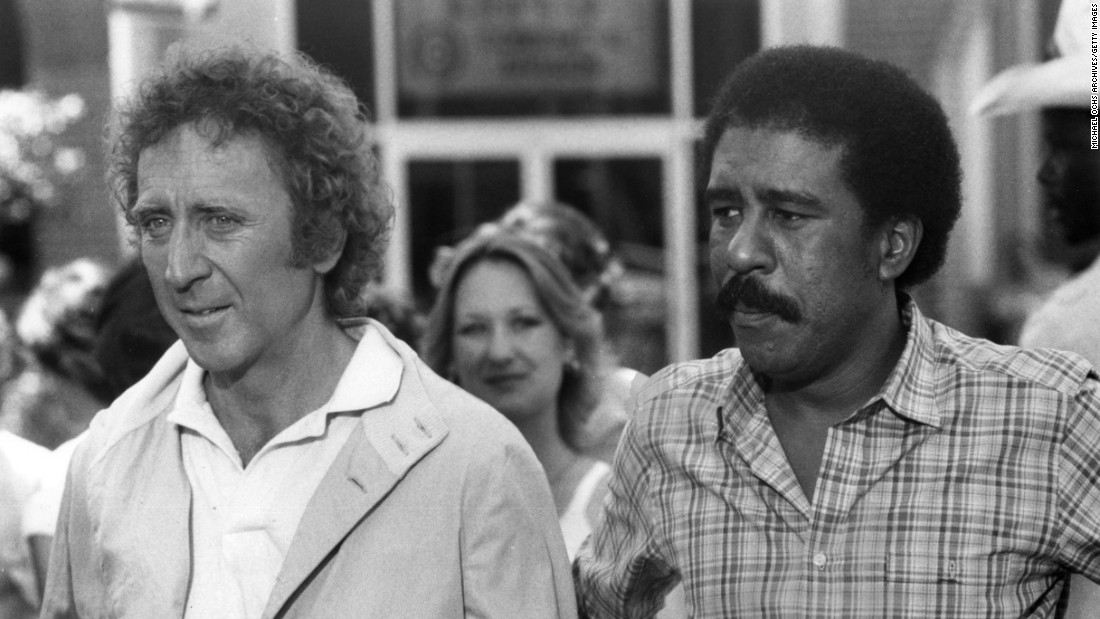 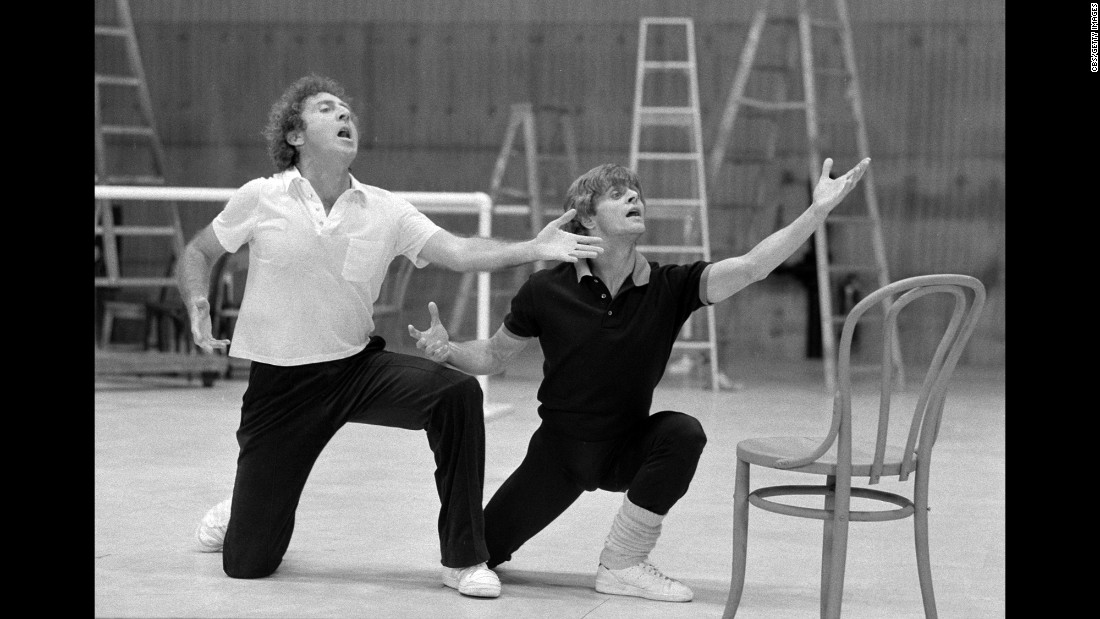 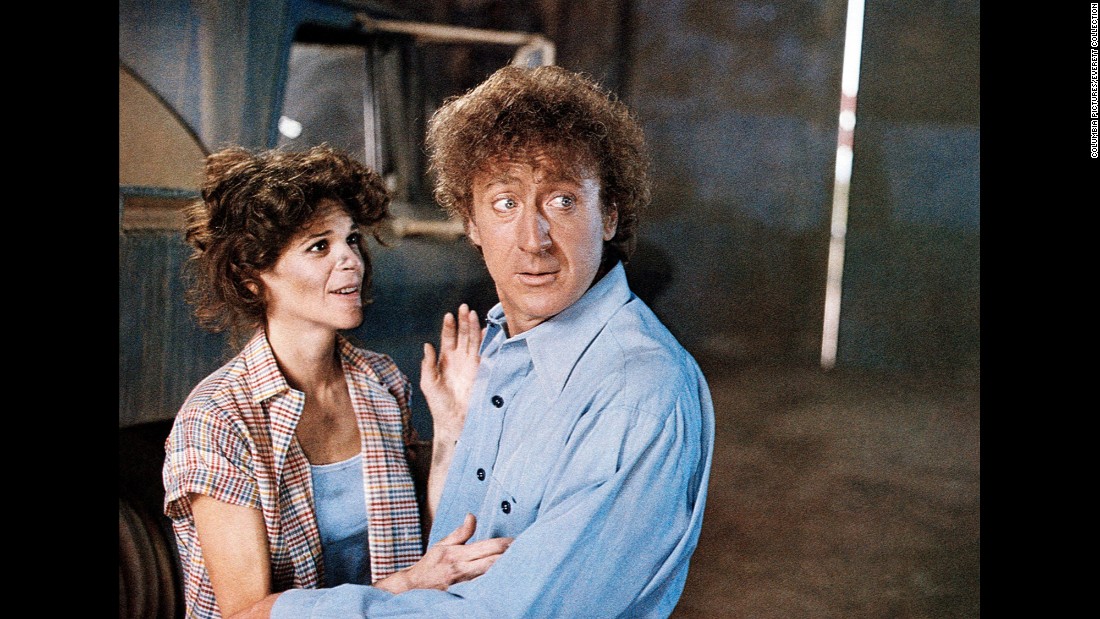 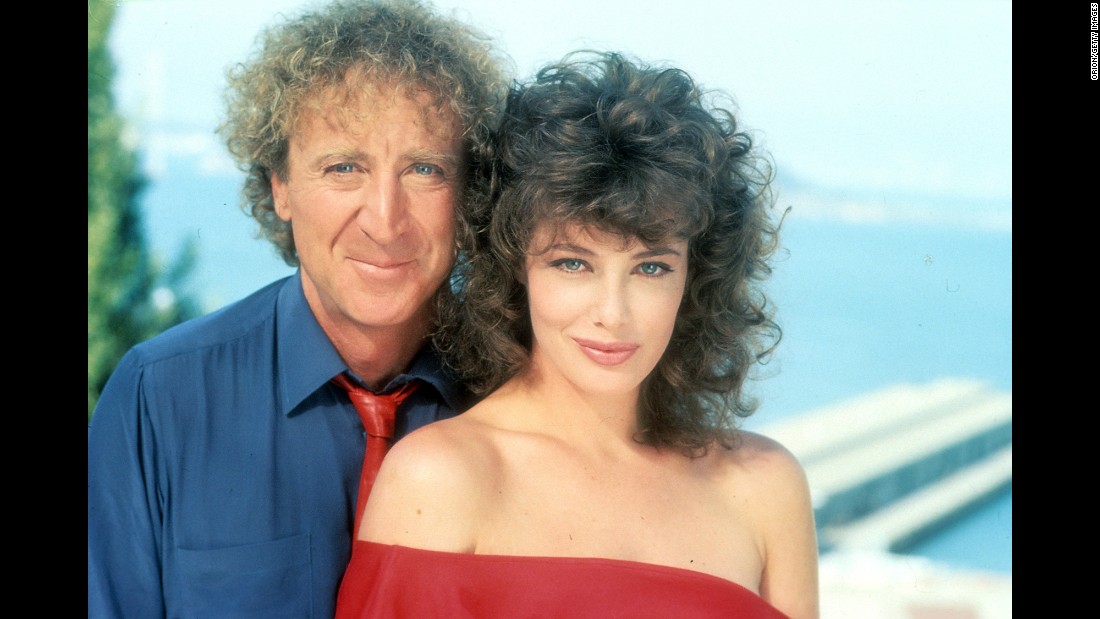 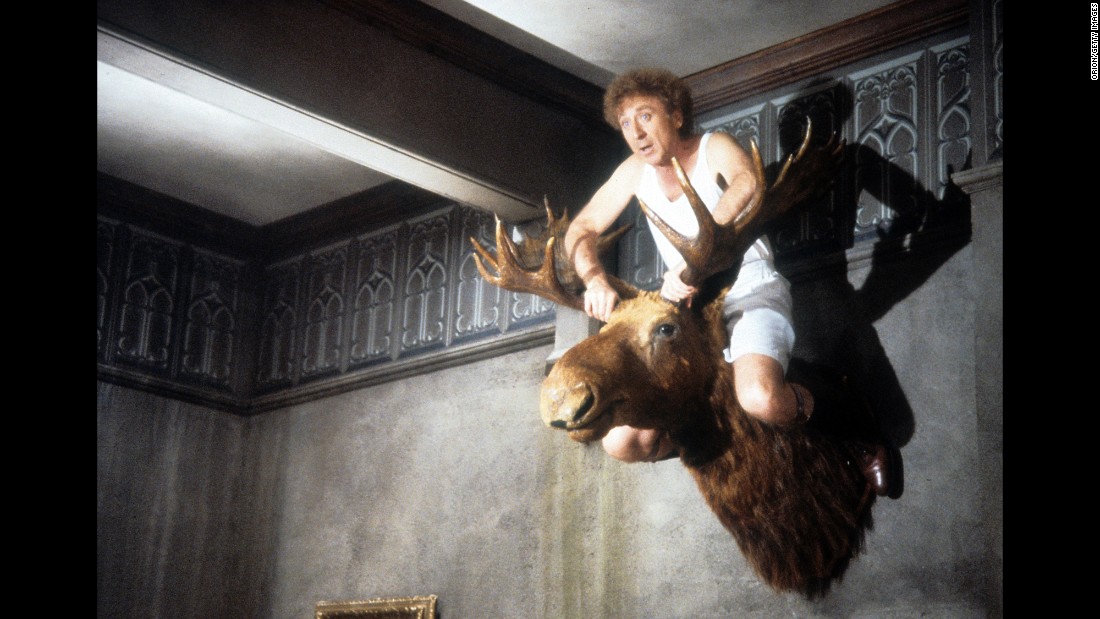 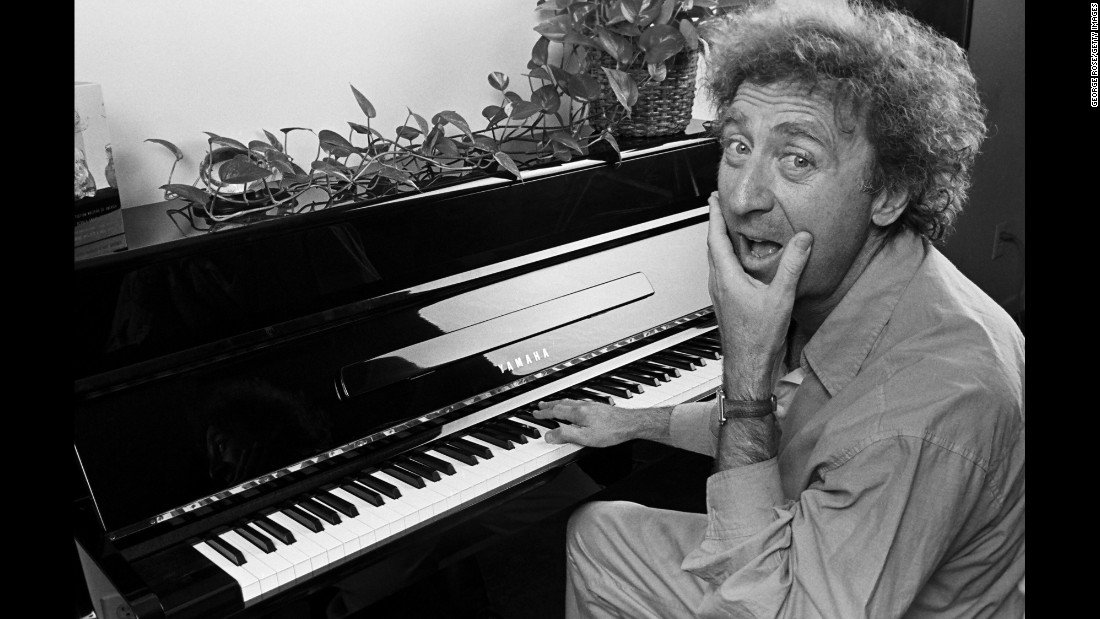 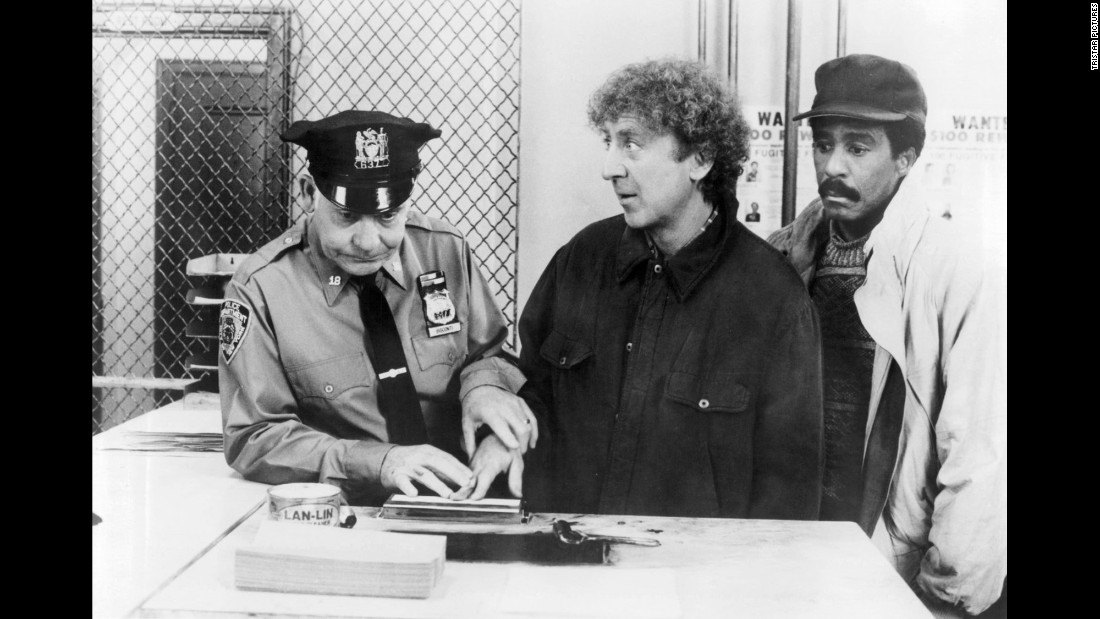 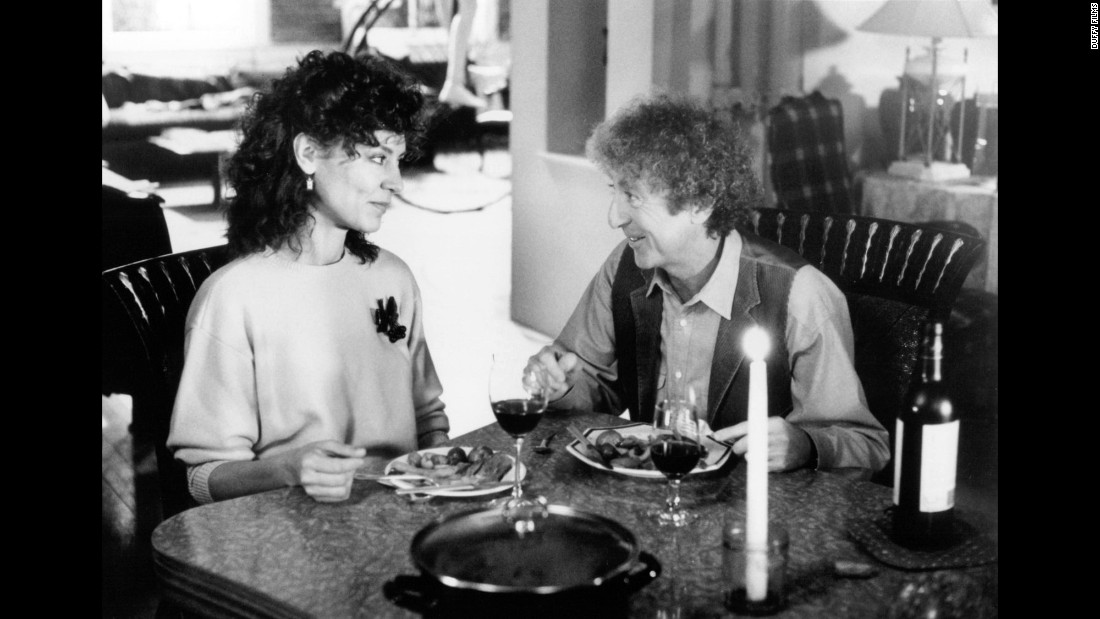 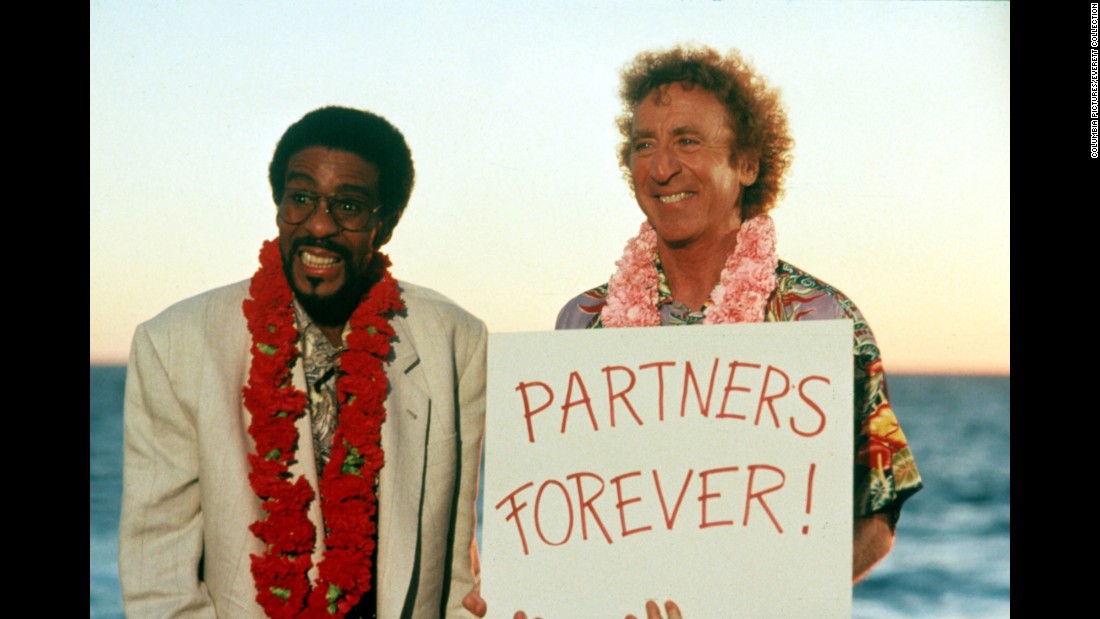 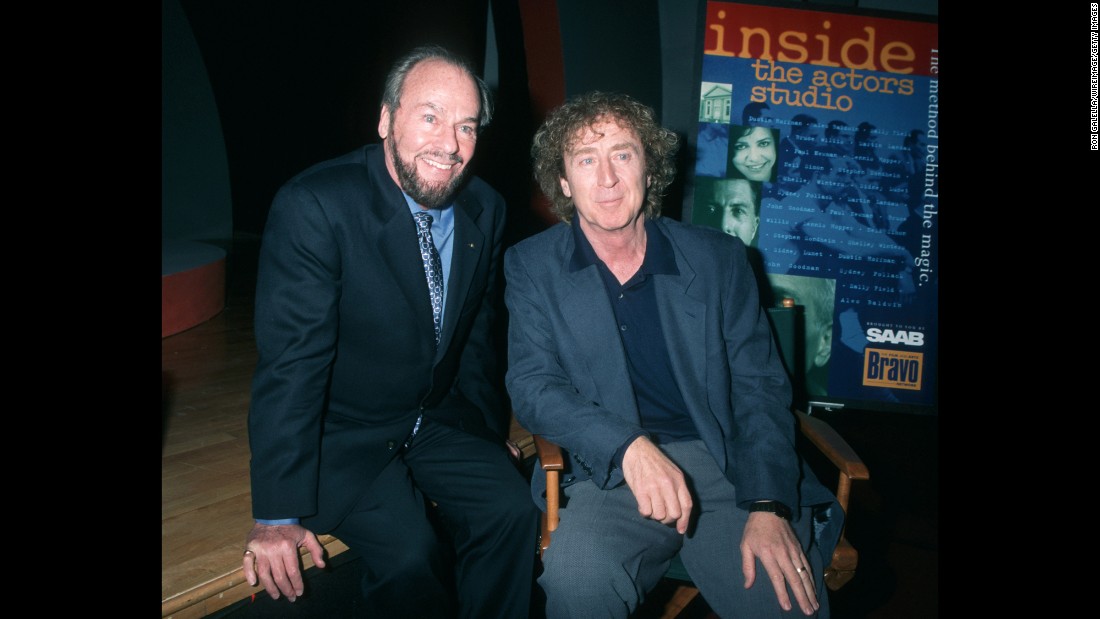 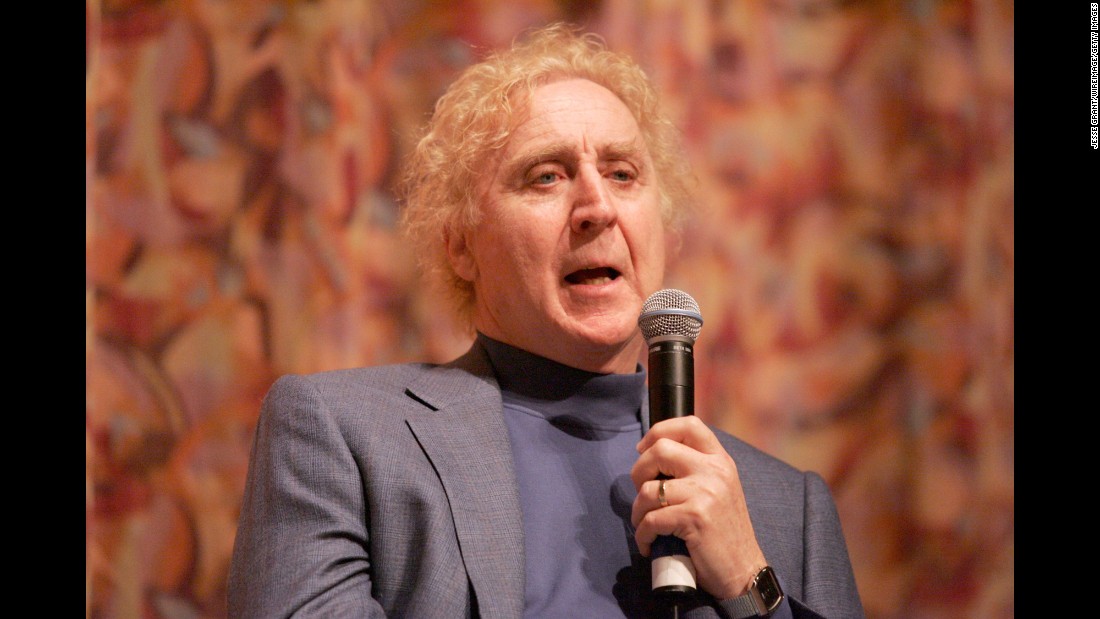 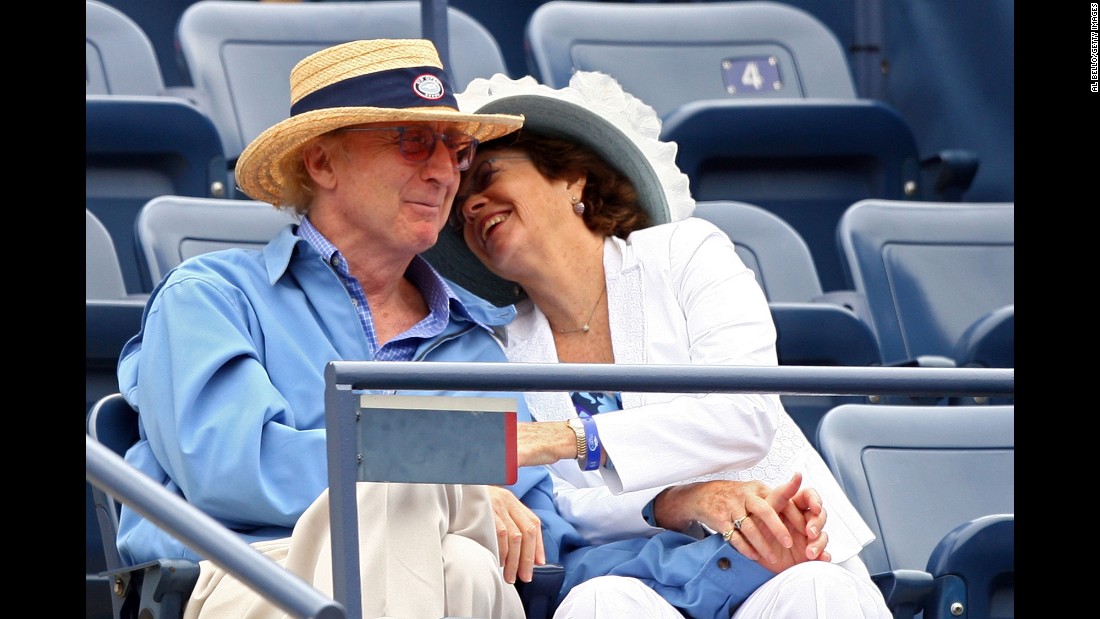 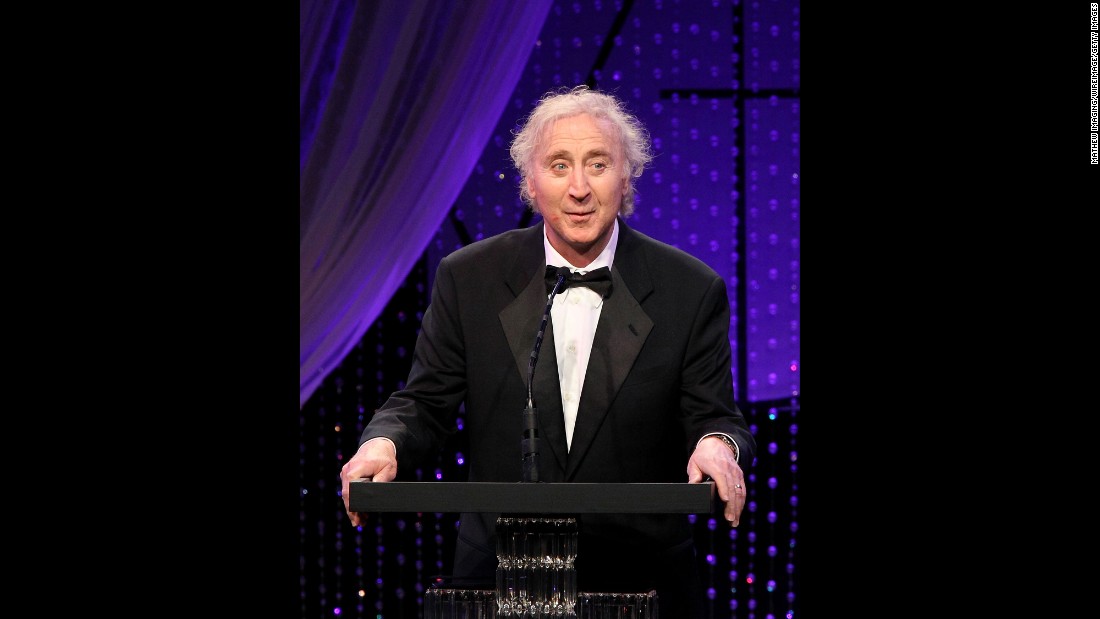 It wasn’t happily ever after from that moment on. They separated after a year of living together because Wilder felt smothered by Radner’s need for his attention. Her struggle with bulimia also put strain on their relationship.
“I thought she was a baby. She couldn’t be without me, do without me,” Wilder told Larry King in 2002.
But they found their way back to one another and eventually married in 1984, in part thanks to a Yorkshire Terrier named Sparkle, some rat poison and a phone call that alleviated some of Wilder’s biggest fears.
When Radner had to miss a planned flight and vacation with Wilder to care for the dog she’d bought during one of their breakups, she told him to go without her. That she’d be “fine.”
“That’s what I was waiting for for 2 years,” he told King.
Radner and Wilder were married for about two years when she was diagnosed with Stage 4 ovarian cancer.
Wilder remained hopeful until about three weeks before she died.
“I said … ‘I’ll exchange life spans with you,'” he told King. “The irony is that I meant it. I thought that she’d pull through and that she would live longer than I would.”
Radner died May 20, 1989.
On mourning Radner, in a 2005 interview with CNN, Wilder said honoring their happiness meant living his life.
“If you asked Gilda, she’d say, don’t be a jerk. You know, go out, have fun. Wake up and smell the coffee,” Wilder said. “Would I want to erase the memories I have, the good memories? No, of course not. But I wouldn’t want to mourn for the rest of my life.”
Wilder married his fourth wife Karen in 1991 at the Connecticut home Radner left him.
Sparkle was in attendance.