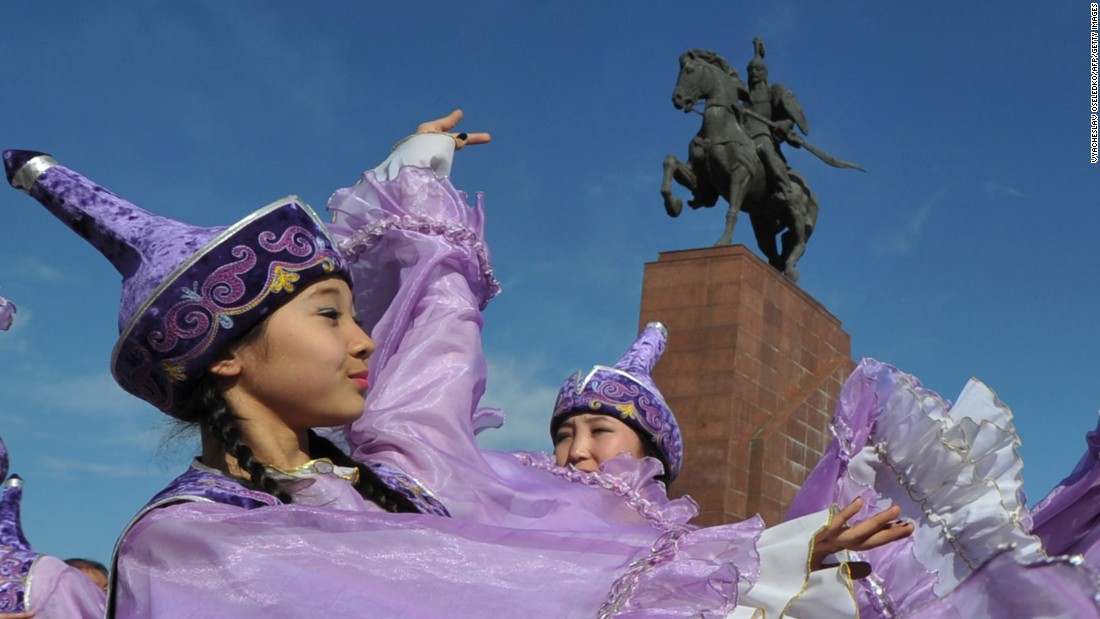 (CNN)March 2017 is the first March of my life that I’ve had to be reminded of Persian New Year.

It happened at my local dog park in Harlem, on an unseasonably hot day, as my standard poodle buddied up to an old Siberian husky. The owner and I broke into the usual dog-talk. Dog names first, then ours. I said my name slowly, though it came out softer than I hoped, and I searched the woman’s eyes — something I have caught myself doing again recently, decades since my early days of refugee anxiety, when I’d first come to America with my family on political asylum from Iran. 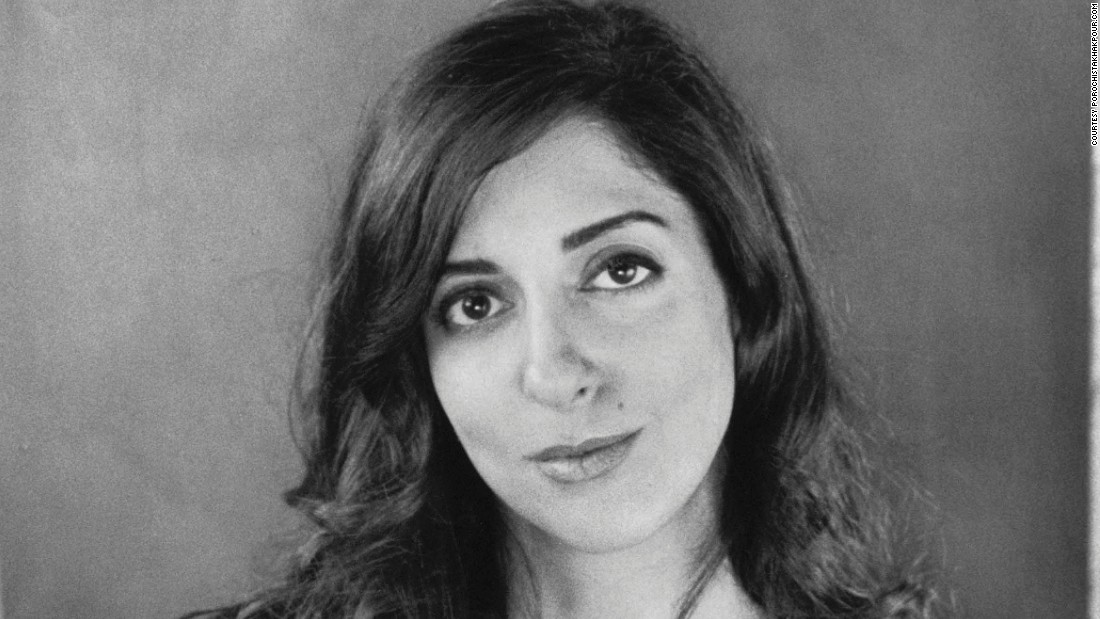 She didn’t blink. Instead, she said, “Beautiful name, what is it?” I’d heard that sentence my whole life, so I blurted it out with rehearsed confidence: “Iranian.”
Between us, a mess of ellipses, the sound of basketballs on courts, some distant siren, a tangle of dog barks. Then another classic: “What does it mean?”And my usual: “It’s an ancient Zoroastrian name, an unusual one for Iranians.”
I thought to explain that I’m of Muslim background, but instead I just hoped for the awkward parting of people whose only connection is canines. She looked deep in thought and I thought maybe she felt sorry for me — Iranian in a time of Trump’s Muslim Ban, after all — but maybe she felt her own discomfort.
She cut into my ruminations with a question one I didn’t expect: “Isn’t your New Year coming soon?”
Her knowledge was surprising, but I was astounded more than anything by the realization that I’d forgotten this holiday of holidays, on Monday this year. I gave the stranger a flustered “thank you.”
By the time I got back to my apartment I was deep in that complicated cold sweat I used to know well.
How did that stranger know that? Why did she want to talk to me? What did that stranger really think? A pause. What exactly am I afraid of today?

A time of beauty, hope and optimism

Persian New Year, or Nowruz, is a celebration of spring. It falls at the time of the vernal equinox (which shifts in accordance with axial precession). Weeks before it happens, every Iranian I know excitedly looks up the time online and plans a day around it. This is not a holiday we take lightly.
The celebration is many thousands of years old with roots in ancient Indo-Persian culture, a religion some say the prophet Zoroaster himself created. Meaning “new day,” its spiritual origin has extended to secular appreciation by all sorts of people who can claim some ancient Persian origin, including, of course, modern-day Iranians.
These days, many Instagram accounts all over the world have turned Nowruz traditions into cult obsessions. Nothing makes for a good photo like the table-setting “haftsin,” an arrangement of seven foods beginning with S: sprouts (“sabzeh”), wheat pudding (“samanu”), dried oleaster (“senjed”), garlic (“sir”), apples (“sib”), vinegar (“serkeh”) and sumac fruit (“sumac”). All this is skirted with spring paraphernalia like candies, eggs, mirrors, flowers and even goldfish. One could argue Iranians worship beauty even more than Americans, and it’s never more apparent than in Nowruz aesthetics.
My favorite memories of Nowruz involve me trying to derail my mother’s efforts in beautifying our Nowruz best she could. The profound mischief of altering the haftsin without my parents noticing was a great goal of mineone time, at age 6 or 7, I tried to drown a hairless Barbie in the goldfish bowl. Often I’d try to pollute the immaculate individual haftsin bowls with Cheerios and M&Ms, anything obviously American. 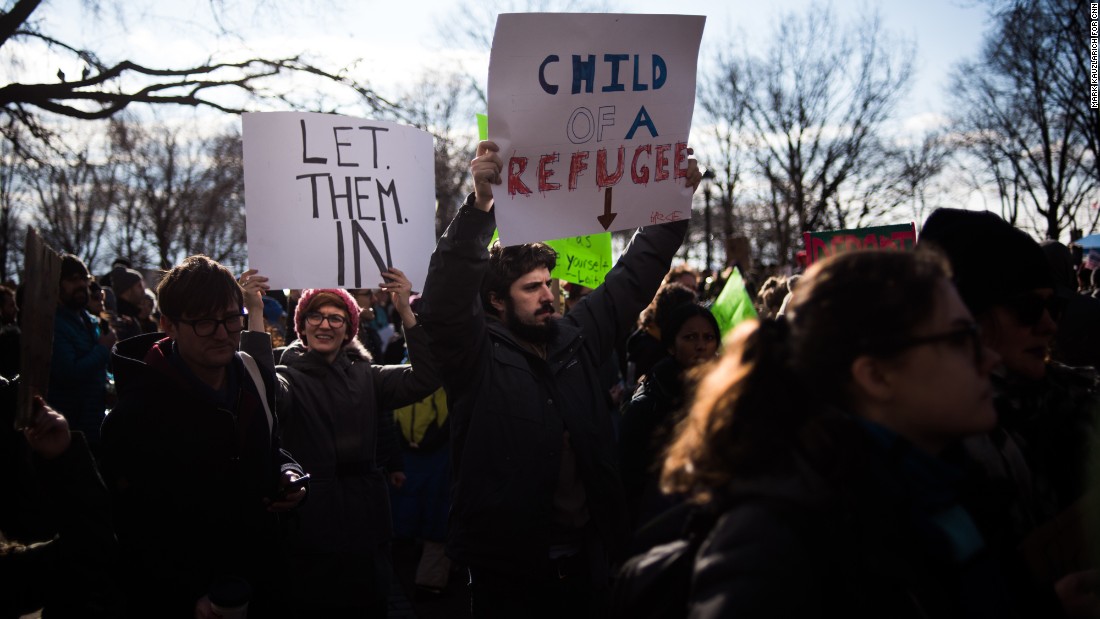 But I also relished all the cultural “abnormalities” that could feel like American transgressions — for instance, my parents waking us up in the middle of the night on a school night to celebrate “tahvileh sal,” the exact moment of equinox, a given ritual no matter what horrible hour it came.
We grew up with few luxuries, so I usually felt so excited that Nowruz was also a time of treats. All Nowruz’s symbolic purification talk was exciting for me as it meant we were to wear new clothes that day — and that meant a mall visit, during which I could make a case for some impractical Wet Seal creation (“We have to do it for Persia!” I’d cry, waving some lacy tube top on sale). And all sorts of luxurious-seeming foods entered our lives then and only then too. The Persian cookies (walnut, chickpea, almond, rice) from the Persian grocery stores in LA’s “Little Persia” were my favorite. Later, in college, my parents sent care packages full of them and I boasted to friends that these were Persian comfort foods.
Most of all, in my youth I believed Nowruz might have the power to eclipse the other darknesses of my homeland that played nonstop on television and in the news. I hoped the imagery of beauty and hope and optimism could mean something more: maybe Americans could see themselves in it all.

This year, Nowruz falls at half past six in morning for me. I’ve never been the best early riser but I know the hour well these days; since the election, my nights are a mess of anxiety-induced insomnia keeping me up close to dawn. Then, early in the morning, my dog has taken to waking me up with a sermon of barks — something he never did before.
I soon realize my 110-unit turn-of-the-century Harlem building has had its share of early morning visitors in uniform. Different neighbors give me different numbers on our building’s deportations, while another neighbor tells me not to talk about any of this. My building happens to be mostly Muslim — brown, black, and white Muslim — and is located close to several prominent mosques, one of the reasons I’ve loved living here. But in the hallway my neighbors and I wonder what others are saying. In hushed tones we curse the casual and constant bigotry of this administration, just as we beg each other to take good care.
We residents have become closer since the Paris Attacks last year, when police presence in this neighborhood ramped up noticeably. Before that, many of us didn’t know where we stood, who we were — you can’t always tell who is Muslim, after all. None of our names sounded it, none of us fit that profile Islamophobes have — the maintenance guy from Montenegro, the waitress of Lebanese origin, the Turkish couple, the Egyptian siblings, the old black Muslim families who’ve been in Harlem for decades, the other Iranian woman who is a student where I teach. And of course, me, who passes for everything, with the additional complication of a Zoroastrian name. 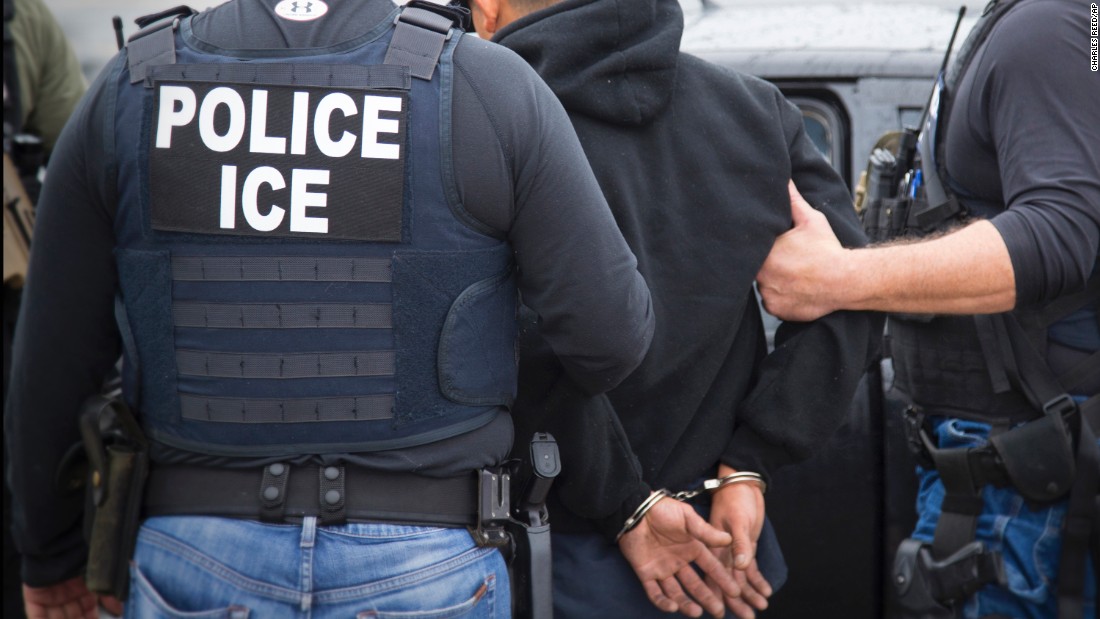 For the last few years, I’ve been joking I’m a Secret Muslim. Iranian nationalism and exceptionalism always steered my father — the man who named me “Porochista,” after Zoroaster’s daugher — far away from discussions of Islam. Nowruz was always a time for my father to wave his Iranian flag (the one with the lion and sword, not the Islamic Republic one), to color-copy and frame Persepolis photos from library books, to present me and my brother with fake gold Zoroastrian-iconographic pins. “The great Persian empire!” he’d cry in our tiny moldy apartment with the decaying carpet, surrounded by sometimes-hostile neighbors.
That same father took us to Zoroastrian temples in Orange County for years. I never understood why we got such dirty looks until I was past my teens and realized we’d only been religious tourists at their temple. We were never Zoroastrian, and we couldn’t be. The religion was dying — some say less than 150,000 remain — because you have to be born into it. Still, its old traditions, like Nowruz, have retained their influence in cultures of the region. Muslim Iranians tend to look to Zoroastrianism with pride.
But when my father sought to gild my identity with a Zoroastrian name, it wasn’t out of simple pride; it took me years to realize that maybe he thought it was protection from all sorts of futures. When he’d hush my late grandmother as she recited Quran verses in public, maybe it wasn’t out of shame for his actual cultural origins — maybe he just didn’t trust Americans to hear it.

Just as I try to let go of Nowruz, it comes

This year, once Nowruz announced itself to me, I wanted to forget it. Even in my circle of Iranian friends in New York I hear us beginning to plan but thinking twice in a way we never did before. “Not in the mood,” one friend tells me. “Not in the mood,” I tell another friend. And I think about how my parents and I are barely in contact right now — all of us locked in our own suffering, fear not bringing us together at all.
Naturalized at 23, I think about how my birthplace is still on that passport, in those bold letters: Iran. I think about my father back home in LA with only a green card. I think about all the old traumas (the racial slurs my family and I endured when we first came to this country in the early 1980s) and the usual traumas (all the times I’ve been pulled aside at airports) and the new waves of traumas (daily online harassment, like the time the poet on Facebook, friends with 222 of mine, told me to “go back to whatever Third World shithole you come from”).
I try to imagine skipping Nowruz altogether; I try to imagine giving in to grief as an opportunity to meditate on the horrors of this era. But it’s hard to commit to even a lack of commitment these days, not knowing what will happen next.
Just as I try to let go of Nowruz, it comes for me. It starts when a neighbor’s card appears by my door:”Happy 1396, we are with you,” it says in cursive. Later I find myself scrolling through the Instagram accounts of families in Tehran and I marvel at their haftsin skills, and catch myself dreaming of a last-minute gathering.

At the dog park, still covered in March snow, the old stranger with the husky appears again, and we chat about the promise of new blooms, our worries of climate change, the complications that separate and connect us. Happy New Year, we say to each other, Nowruz Mobarak. She reveals to me she taught in Iran long ago, and I realize she knows the hospital where I was born and has been to my mother’s hometown, that she remembers skiing on a day like this in our mountains.
We walk together and laugh at how our dogs can’t stop licking the mounds of gray city ice that have a way to go until they are gone, but finally show signs of melting.
Nowruz is here, Nowruz has come. You can only stop a New Day so much.