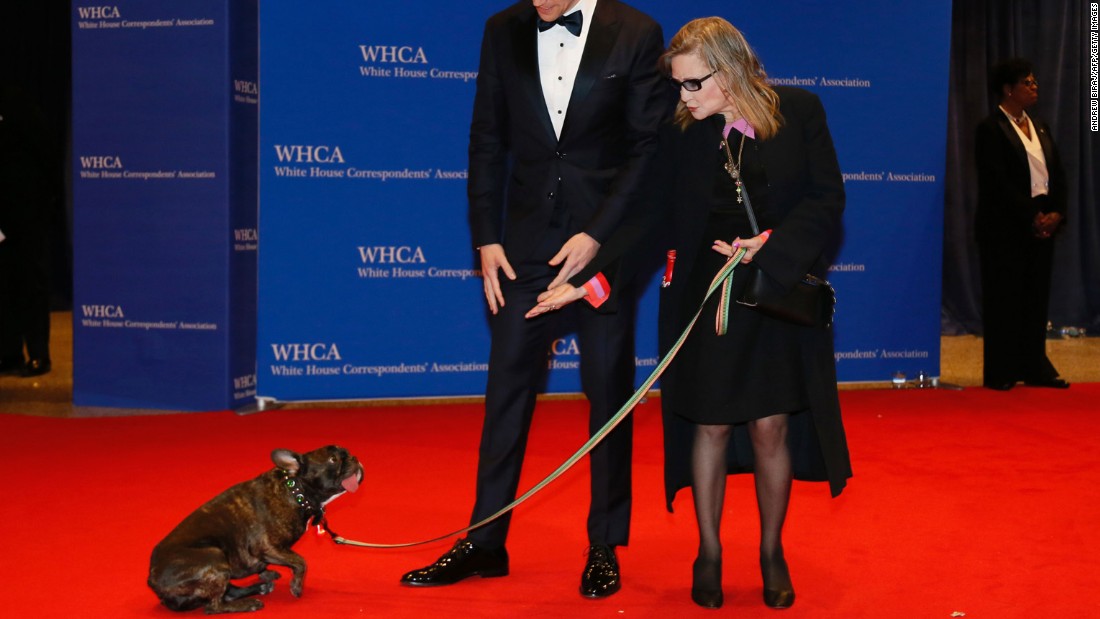 Fisher died Tuesday morning at age 60 after suffering a massive heart attack days earlier aboard an airplane traveling to Los Angeles.
Throughout her life, Fisher was outspoken about her struggles with bipolar disorder, addiction and alcoholism.
After her death, fans on Twitter remembered her advocacy.
Fisher spoke about her mental health with biting wit and honesty.
“I didn’t like illegal drugs. I liked legal drugs. So I liked medicine, because I like the philosophy of it. You’re going to feel better when you take two or eight of these, and I always wanted to feel better,” Fisher said of her addiction to prescription drugs during a 1990 interview with CNN’s Larry King.

Photos: Fisher through the years

Story: How she died
Story: 7 things you didn’t know about Carrie Fisher

Video: Her most memorable moments

Video: Her affair with Harrison Ford

CNN interview: ‘I didn’t want to be famous’

“One of the side effects of Percodan is euphoria, and I thought that was a side effect that I could easily live with,” she said of the narcotic painkiller. “Doesn’t matter that the rest of them that follow that are palpitations, heart attack and death. I couldn’t get over euphoria. Now, I just drive with the radio up really loud or do a relaxing talk show when I really want to feel great and like myself.”
Here is a look back at times when Fisher shed light on mental health and addiction — and a need for awareness.

‘I am mentally ill. … I am not ashamed of that’

Fisher has said she was diagnosed with bipolar disorder at 24.
She disclosed her long battle with bipolar disorder and addiction in a December 2000 interview with ABC’s Diane Sawyer on “PrimeTime.”
Fisher said she used to take 30 Percodan daily to try to manage her manic state. In the years that followed her prescription drug abuse, doctors helped her improve her health and maintain a recommended medication regimen. 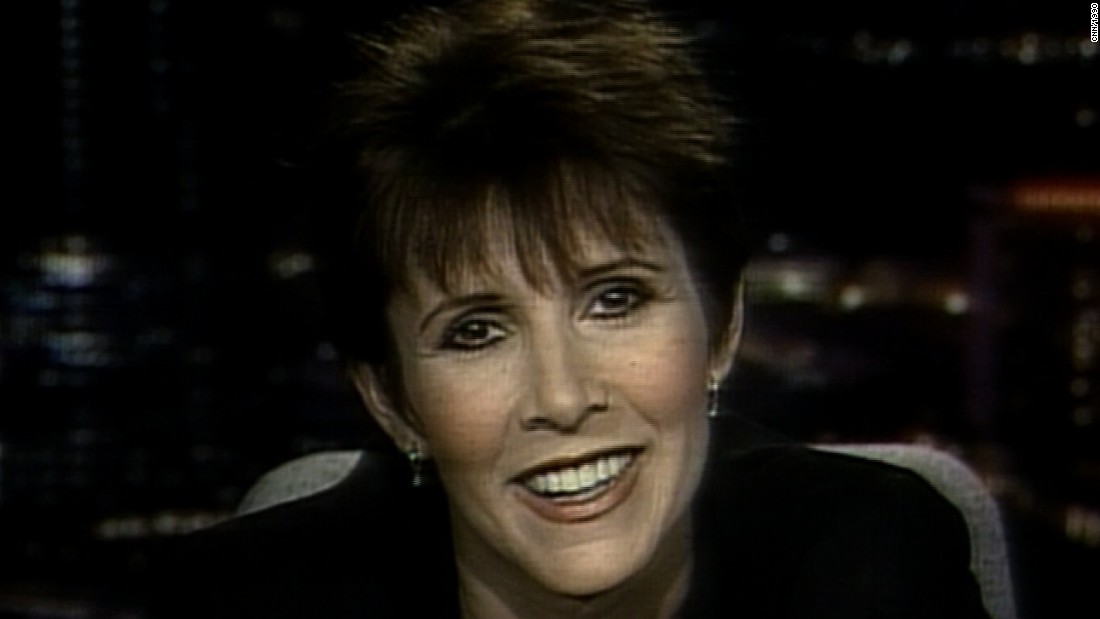 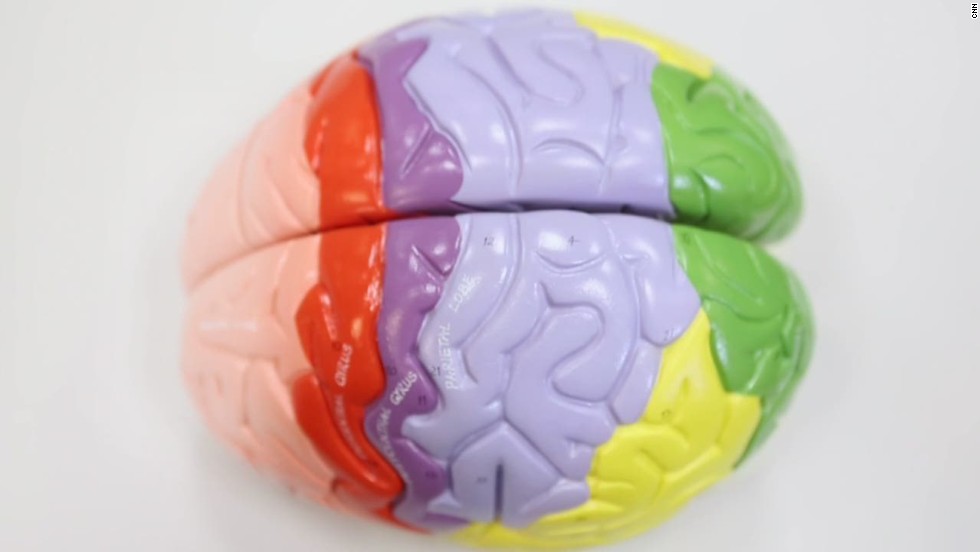 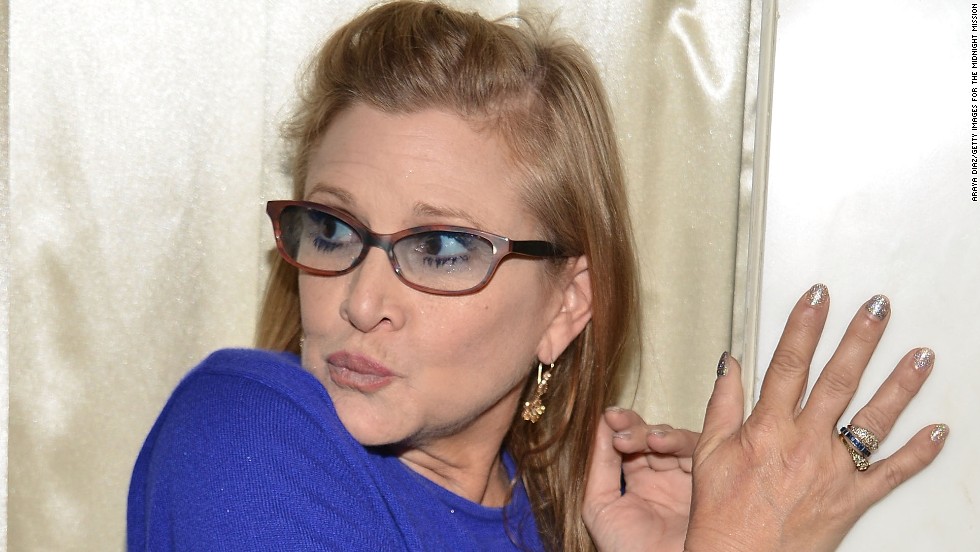 Silver Hill Hospital in New Canaan, Connecticut, celebrated Fisher as an alumna for her “honest examination of her own mental illnesses, laconic wit and deadpan humor” during a gala in 2011.
Fisher credits the psychiatric hospital with helping improve her health after she received treatment for alcohol addiction and bipolar disorder.
“They really did heal me,” Fisher said during the gala. “It was one of the best places I was ever institutionalized.”

Fisher created Instagram and Twitter accounts for her French bulldog, Gary, who accompanied Fisher to various public appearances, from book signings to interviews.
After her death, a tweet on Gary’s account said, “Saddest tweets to tweet. Mommy is gone. I love you.”

Gary’s popularity in the public eye might have raised awareness for the therapeutic role that animals can play in helping people with mental health disorders. Indeed, people with certain psychiatric disorders, such as bipolar disorder, may benefit from interaction with animals, according to the International Bipolar Foundation.
“He’s very soothing to have around,” Fisher told NPR’s Terry Gross in a November interview.